I feel like the term pop music gets an unfair negative connotation to it. Many people pigeonhole the genre to this tiny little subsection of music that appeals only to the “teeny boppers” and young kids with no credibility or legs to stand on.

However, if you dissect the actual word, it is short for popular, and that includes a wide range of music and pop artists, pop albums, pop fashion and anything else that has a vast influence on pop culture.

For example, arguably the most popular pop music may very well be the Beatles, and it is hard pressed to find people that will downplay their complete influence on not only the pop genre, but on pop culture entirely. They were and always will be a game changer – those songs are some of the best ever written (I’m ridiculously biased because they are my ultimate inspiration as a songwriter). 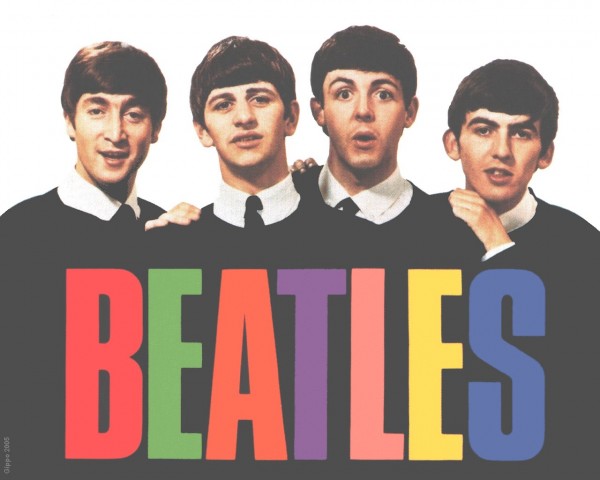 All of the aforementioned artists and sub-genres all now appear together on the Top 40 charts. There is not as big of a split these days between fans of country music, traditional pop music, and hip hop, as pop artists are blending genres all the time.

The industry has taken note of this in a huge way, and that’s why now at nearly every major award show there are these pop duets that pair Ariana Grande with a Little Big Town, or Taylor Swift and Kendrick Lamar. This is commonplace now.  I think this is a great collaborative time to be in the music industry because of this.

The pop music doors are now open and many pop artists are taking advantage by reaching out to seemingly unlikely collaborators; even music artists from as little as 5-10 years ago. A few years ago people wouldn’t have expected EDM guys like Skrillex and Diplo to have hits on the top 40 charts, but teaming up with Justin Bieber (also a surprise for a lot of fans of both genres) they do.  This not only widens the fan base, but also narrows the gap between the fans.

The major festivals such as Coachella and Glastonbury have done this for a long time, but even more so in the last few years. They have added big time pop artists as headliners, and now the fans that may have come for an indie or lesser known band or artist end up staying for the mainstream pop headliner.  These artists are starting to use similar production with some crossover that the fans can identify with.

On a personal note, I think this is a really great thing. People always ask me to define myself as an artist, and while my music has strong current pop sensibilities it also lends itself to other tastes.  My music sometimes even has old school influences mixed with new school! My single “Paris” can be played on a Top 40 radio station while at the same time fit perfectly in a hip hop playlist; some may hear a bit of rock or country touches in there as well.

The great thing is that everyone can decide for themselves, and I absolutely love that about the current pop music climate.

Thank you for the support and belief, it means everything to me.