Pop Music Stars Missy Elliot and Bruno Mars were reportedly working on an album together.

Missy Elliot, with her last album being release nearly 11 years ago due to health reasons, tweeted, “Had a blast vibing wit my fam @BrunoMars @ the studio! GoodVibes He got some [fire]! He such a rare gem! Big up Sunny,” 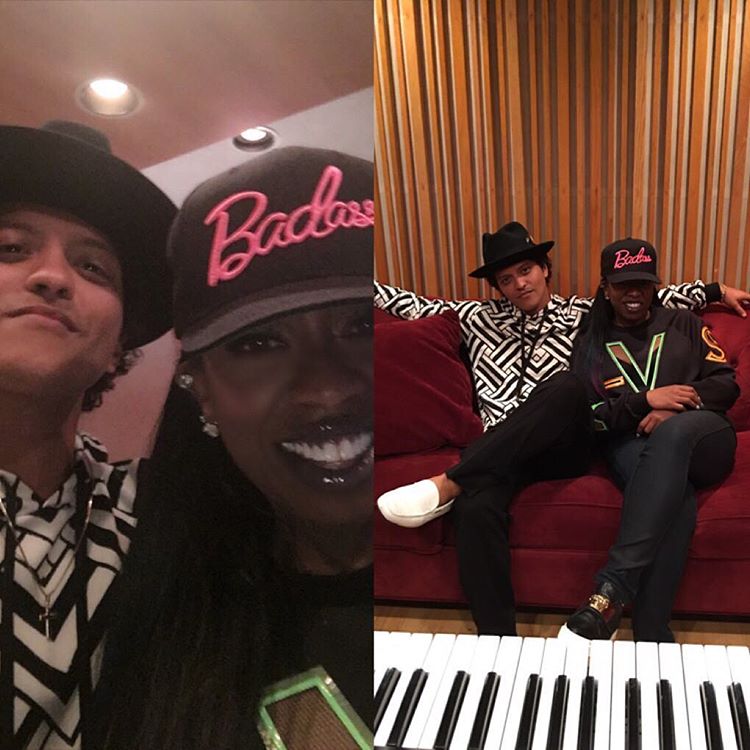 The internet is taken by storm with anticipation, however right now it is unclear if their collaboration will be on Missy’s new album, possibly set to release this year, or Bruno’s.

For now, we’ll have to wait.

This site uses Akismet to reduce spam. Learn how your comment data is processed.